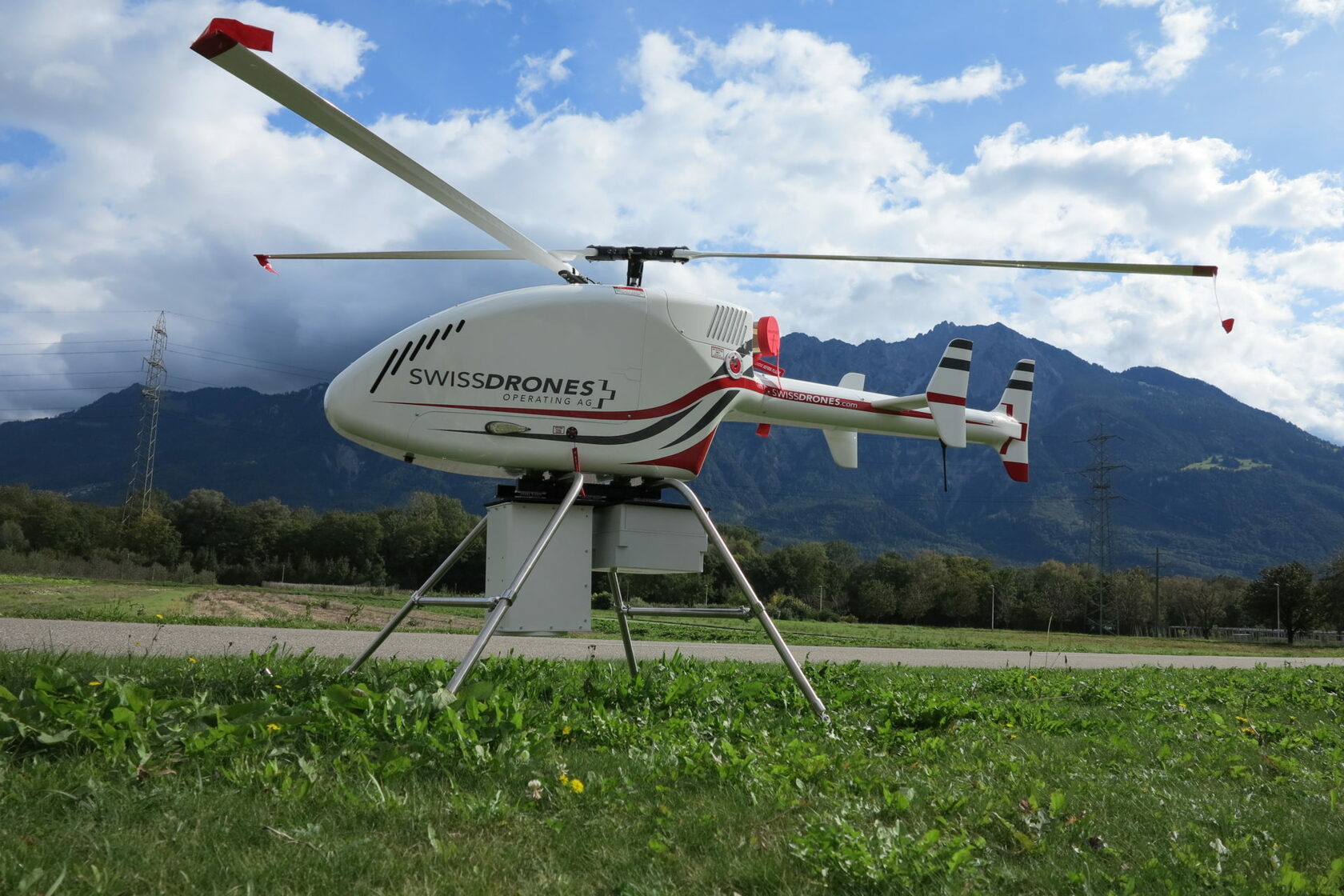 The natural gas and methane industries could play a key role in reducing the severity of the COVID-19 reactions which varies notably from region to region around the world, says Aaron Bufton - Pergam-Suisse.

Speaking with Commercial Drone Professional, this is what Pergam Suisse’s Aaron Bufton had to say:

A growing body of research is linking part of the underlining cause of the variation to air pollution. One study concludes “a small increase in long-term exposure to fine particulate matter air pollution leads to a large increase in COVID-19 death rate.”

Cleaner burning than other fossil fuels, the combustion of natural gas produces negligible amounts of sulfur, mercury, and particulates. Burning natural gas does produce nitrogen oxides (NOx), which are precursors to smog, but at lower levels than gasoline and diesel used for motor vehicles.

Reductions in these emissions translate into public health benefits, as these pollutants have been linked with problems such as asthma, bronchitis, lung cancer, and heart disease.

Tesla, love them or hate them, has brought another option to reduce air pollution, especially as many now prefer to or must travel in their vehicle rather than risk exposure to the virus during air travel, but this only helps if the electricity source to charge the batteries also doesn’t reduce air quality.

Natural gas which is at least 90% methane gas can rightfully earn the title as a “bridge fuel” or an “electrical grid stability fuel” as regions move to reduce greenhouse gas emissions if the industry controls emissions better.

For a natural gas power plant to have lower life-cycle emissions than a coal plant, as proponents keep claiming is the benefit, the entire system’s methane leakage must be kept below 3.2%.

Estimates of the entire system’s leakage vary as high as 9%. Many in the industry are trying to reduce emissions for this and many other reasons especially safety.

On the local natural gas distribution side of the industry, the limiting factor internationally tends to be resources for repair. Perhaps UAV efficiency and new models such as paying per mile inspected could reduce the total costs of finding the leaks freeing resources for repair.

If the natural gas industry is successful, this would have a negative effect on the coal industry where coal mines have their own methane emission problem, but hopefully, governments will be smart with their COVID-19 economy recovery stimulus packages to help all. For example including massive infrastructure improvements dearly needed and link them to cross-training staff from the coal industry.

Countries still bound by the Paris accords on greenhouse gases or entities that want to follow the accords will include methane emission reductions in their economy recovery stimulus plans. The natural gas industry is not the only source of methane emissions to be controlled. In 2018, Pergam-Suisse performed a natural gas pipeline inspection demonstration to promote the new version of the methane detection laser sensor payload mounted a helicopter due to BVLOS restrictions.

The amount of red-tape and headache to release a relatively small amount of gas, enough to heat a tiny studio apartment, for the demonstration was unbelievable and took a large time investment.

The result was a small spike with a maximum concentration of 120ppm*m. The sensor was then flown over a section of transmission pipeline which had no leaks and flown over a landfill for comparison and additional verification about the system’s sensitivity.

The results including a maximum spike of 3088ppm*m with a large area that was dangerous for personnel and several parts being flammable were surprising to all. The amount of methane gas being released was enough to heat several neighbourhoods and a loss of an opportunity for the community to be more energy independent.

The landfill operator was informed and demonstrated they had done due diligence for safety including staff had personal gas detectors. Economical tools to monitor methane emissions that fit within the landfill’s already tight business models are needed. Perhaps implementing airspace restrictions up to 200 feet AGL above all landfills where not in conflict with existing controlled airspaces could enable automated 24/7 UAV-based methane emission surveys giving operators a new level of situational awareness and safety notification.


Landfills and wastewater treatment are not the only sources of gas-based energy independence as bio-methane can also be made from plant by-products, animal by-products, biowaste from households or industrial & commercial organic waste. Plus the C02 from the bio-methane production can be purified and liquified for all sorts of uses like production of beer or frozen solid into dry ice.

The public support for local community energy independence has grown since the destructive fire in California caused by powerlines and the follow on shutoffs to reduce fire risks that interrupted electrical power to vast number of homes and businesses.

A 2017 report suggests that renewable natural gas could meet 76% of Europe’s natural gas demand by 2050. Bio-methane can be used interchangeably in the existing natural gas distribution networks providing a future for this part of the industry instead of the bans for new connections as cities like Berkeley, California, who was the first, have implemented.